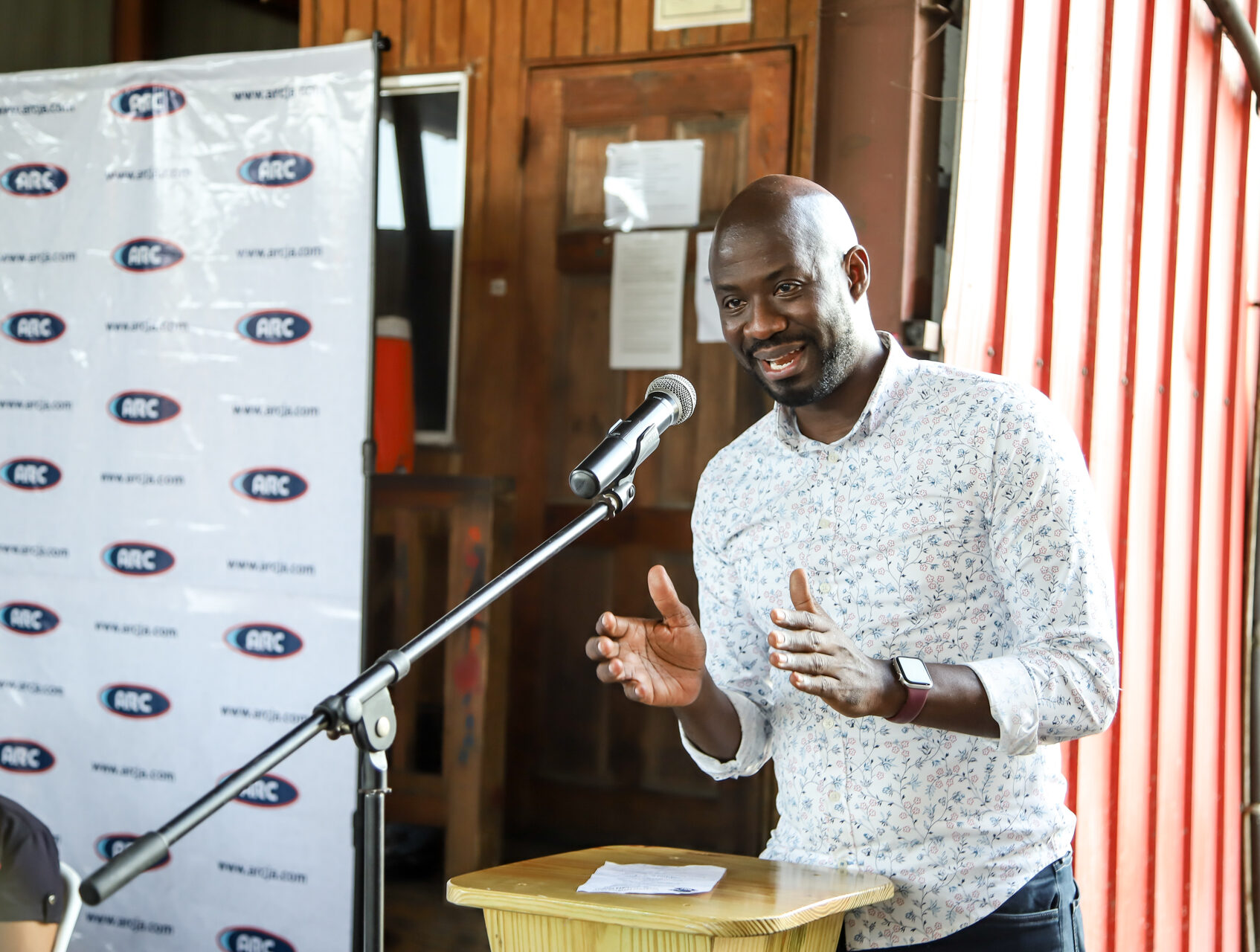 Following record high building material prices due to lumber shortages in July 2020 and plywood shortages earlier this year, homeowners are being told that now is a good time to start building again as prices have started to normalise.

Managing director at Arc Manufacturing Deanall Barnes told the Jamaica Observer the market is now adequately supplied with building materials. In addition to that, he highlighted that prices have already started to trend downward which should make these items more affordable for the average Jamaican.

“There’s a slowdown in China which has made more steel available for export which is increasing global competition and dragging down steel prices.” Barnes revealed that steel prices are down 10 per cent, form-ply down 15 per cent and lumber products down 12 per cent.

With that said the building materials company is reporting that sales are up, in line with the construction boom. Last week the Planning Institute of Jamaica (PIOJ) reported that the construction industry continued its year-long growth trend with an uptick of 1.7 per cent for the July to September quarter.

Barnes said that based on research “there was a significant uptick [in construction] from Jamaicans in the diaspora.” He added that further discussions with financiers also revealed that there’s an increase in the demand for mortgage from persons in the diaspora.

“Those who did not have any form of property started looking to buy property in Jamaica and these property range in terms of prices from US$70,000 to as high as US$1.5 million. In addition to that, there are some persons who owned the land itself but there was no building on it, they started construction and when we had a discussion with the hardware owners they said there were persons who started and stopped and have now restarted.”

Barnes stressed that the major developments like high-rise apartments and road constructions do not impact his revenues as much as domestic construction. He described domestic construction as homeowners adding an additional room or retrofitting existing structures to accommodate the work from home lifestyle.

He said those activities, which constitute the core of the construction industry ,“has remained relatively healthy over the last 15 months.”

At the same time, he’s urging the Government to follow through on its commitment to increase the housing stock in Jamaica which will provide another added boost.

“We know to a large extent that the Government has not even achieved 30 per cent of its target to build 70,000 homes as yet. So we expect that the Government will push, through its agencies, whether the NHT (National Housing Trust) or the HAJ (Housing Agency of Jamaica), to try and get these numbers up and once the Government is firm on its path, then we are very confident that there will be a buoyancy in the industry despite the headwinds.”

At the same time, he is demanding that the Government find a way to remove red tape from the building approval process. He said removing red tape will provide a well-needed boost for construction workers who are left without an income while the approval process is being drawn out.

“There’s still an issue based on the discussions that we’ve had with some of the major developers in the country that the bureaucracy is still holding back the timeline in which projects are approved, and that lag in itself has caused negative impact on our industry.”

Another obstacle, he argued, is the Bank of Jamaica’s (BOJ) decision to increase its indicative monetary policy interest rate.

“The increase in interest rates by the BOJ although we understand it from the perspective of trying to manage inflation, there are some immediate deleterious consequences. Most, if not all, financial institutions are going to increase the rates charged to customers, so mortgage rates might go up as well as general loan rates so that can have a negative impact on the growth or continued boom.”

Nevertheless, he maintains that there’s hope on the horizon. “We are cautiously optimistic. There are some projects that have started which we expect to continue.”

Published by The Jamaica Observer.